MY NEXT BIG THING PROJECT

The Next Big Thing project is flying around and has landed here. Each of us posts a self-interview and tags 5 others to do the same. I was invited to participate by Amy Hollowell, who was invited by Pansy Mauer-Alvarez, who was invited by my Paris publisher, Dylan Harris of Corrupt Press. 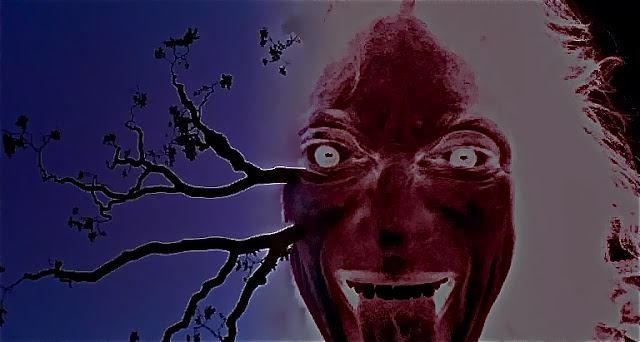 What is the working title of the book?

Kali’s Day, which has stuck.

Where did the idea come from for the book?
The confluence of the lost and found, victims and perpetrators, living and dead, rivers, mountains, roads, cities, streets, rooms.

What genre does your book fall under?
Fictohagiography.

What actors would you choose to play the part of your characters in a movie rendition?
Charlize Theron would be perfect for the female lead, Candice, who combines an animal nature, monstrous intelligence and statuesque physicality.

Henry, the male lead would have to be played by some prematurely junked-out beauty, late-twenties, dark-haired wonder who could pull off both Hedy Lamar and Johnny Depp (depending on the scene) and look good in a black silk slip. Seeing Jared Leto in Dallas Buyer's Club makes him a promising candidate.

For teen-aged Stella I’d cast a young Clare Danes who could span the ages of 15-25.

Bryan Cranston would be perfect as the Bostonian alcoholic, Harry Moon, once a well-paid copywriter, now living in a welfare hotel.

What is the one sentence synopsis of your book?
Sex, drugs and God on Canal Street under a Himalayin’ moon.

How long did it take you to write the first draft of the manuscript?
13 years.

Who or what inspired you to write this book?
I decided to invent the wheel while staring out a window at crows, chewed some gum, walked to an Iron Age burial ground, kissed a gypsy, sang in the temple, didn’t avert my eyes at the animal sacrifices.

What else about your book might pique the reader’s interest?
It’s all true and full of lies.

Will your book be self-published or represented by an agency?
It will be published in the fall of 2013 by Autonomedia/Unbearable Books, NY

What is it that you want of a book?
I want a book to organize experience into some kind of whole where the narrative accumulates rather than drives it as an organizing principle. And a moment of recognition goes a long way.
Posted by Traveler's Journey in Babel at 9:55 PM